The tumor in one mouse that was injected with human cancer cells completely disappeared.

A new treatment developed by Tel Aviv University could induce the destruction of pancreatic cancer cells, eradicating the number of cancerous cells by up to 90% after two weeks of daily injections of a small molecule known as PJ34.

Pancreatic cancer is one of the hardest cancers to treat. Most people who are diagnosed with the disease do not even live five years after being diagnosed.

The study, led by Prof. Malka Cohen-Armon and her team at TAU’s Sackler Faculty of Medicine, in collaboration with Dr. Talia Golan’s team at the Cancer Research Center at Sheba Medical Center, was recently published in the journal Oncotarget.

Specifically, the study found that PJ34, when injected intravenously, causes the self-destruction of human cancer cells during mitosis, the scientific term for cell division.

The research was conducted with xenografts, transplantation of human pancreatic cancer into immunocompromised mice. A month after being injected with the molecule daily for 14 days, “there was a reduction of 90% of pancreatic cells in the tumor,” Cohen-Armon told The Jerusalem Post. “In one mouse, the tumor completely disappeared.”

“This molecule causes an anomaly during mitosis of human cancer cells, provoking rapid cell death,” she said. “Thus, cell multiplication itself resulted in cell death in the treated cancer cells.”

Moreover, she said, PJ34 appears to have no impact on healthy cells, thus “no adverse effects were observed.” The mice, she said, continued to grow and gain weight as usual.

She added that she first published about the mechanism in 2017 when it was used to effectively treat triple-negative breast cancer implanted in xenografts. This type of breast cancer – which tests negative for estrogen receptors, progesterone receptors and excess HER2 protein – like pancreatic cancer, is very hard to treat and many women don’t live more than five years after being diagnosed.

Though Cohen-Armon said the team did not specifically study whether or not the treatment could prolong the lifespan of a patient, one can assume such an effect could result if the cancerous cells are eliminated.

How long will it take to move from mice trials to human trials?

She estimates that would take “at least two years on the condition that we get enough funding.”

First, she said, the group will test the treatment on pigs and then apply for permission from the FDA to administer humans with this molecule.

“I am optimistic,” Cohen-Armon concluded.

Probiotics and Prebiotics: What’s the Difference? 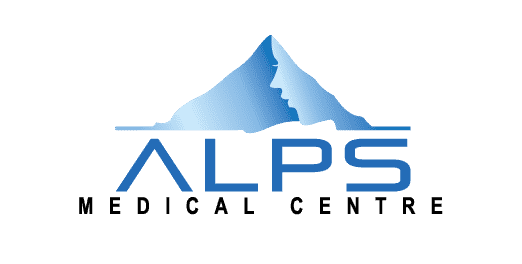